Everything you need to know about WordPress

Here at Bell Media, we are constantly looking for new ways to educate our clients and partners about the services we offer, technologies we use, and the in-house expertise we’ve developed over the years.

With that in mind, let’s talk about something Bell Media specializes in when it comes to building websites – WordPress.

First, a definition: WordPress is what we call a Content Management System, or CMS. This is a piece of software that manages all of your website’s content, including blog posts, images, videos, word documents, PDFs, etc. A CMS also manages the users on your site, handling their passwords, e-mail addresses, and other account information.

WordPress is definitely not the only CMS out there; other popular CMSs include Drupal, Joomla, Magento, Shopify, Squarespace, and about a billion others that I don’t have time to name here. At Bell Media, we even have our own custom-built CMS called Tyfoon that we use on certain projects. So why WordPress? Well, for starters WordPress powers 32% of all websites on the internet. Considering there are approximately 1.5 billion active websites today, that is a significant percentage.

Here are some other fun facts about WordPress:

WHY HAVE I HEARD NEGATIVE THINGS ABOUT WORDPRESS?

There’s no denying that in some circles, WordPress has a negative vibe to it. I usually address that sentiment by saying that WordPress has more of a Marketing problem, and less of a technological problem. I mean, if WordPress is good enough for brands like Mercedes-Benz, Disney, and BBC America (not to mention the official website of Sweden), then it’s fairly safe to say that, in the right hands, WordPress can fulfill almost any of your website needs. Let’s clarify a few things and clear up some common misunderstandings about WordPress…

Confusion Between WordPress and WordPress.com

If you Google WordPress, chances are you’ll come across the website WordPress.com. As I mentioned earlier, WordPress itself is a CMS, simply nothing more than a piece of software that can be used to build websites. WordPress.com is something a little different – it’s a website Hosting solution, very similar to Godaddy, Bluehost, HostGator, InMotion, etc.

What makes WordPress.com unique is that it only allows its customers to build websites with WordPress – and with a stripped-down, restricted version of WordPress at that. This leads many to think that WordPress is a very limited platform not suitable for large, professional businesses. True, WordPress.com isn’t suited to those kinds of clients and customers, but WordPress itself (The CMS – the piece of software), most certainly is.

Easy To Start, Difficult To Master

Everyone has that relative (let’s be honest, it’s probably good ol’ granny) that has a “WordPress Blog”. There’s an assumption that if anyone of any skill level can jump in and get their very own WordPress website, that same technology must be unsuitable for big business. That’s because we have a hard time believing both Granny and multi-million-dollar companies are using the same software. Well…They are.

This is both a good and a bad thing, depending on who you ask. It’s good because it encourages collaboration and the sharing of ideas and improvements to the core piece of software, resulting in some awesome add-ons and extra features being created. It’s bad because if you get an inexperienced WordPress developer mucking around in the code, creating add-ons and extra features, they can completely break a website, or at the very least create a piece of software that is ugly, hard-to-use, and generally not very useful.

If you downloaded an app to your iPhone from the App Store and it didn’t work very well, you’d say the app stinks – you wouldn’t say your entire iPhone stinks. Unfortunately, this isn’t usually true with WordPress… if someone installs a WordPress plugin or theme and it breaks their site, people sometimes make the mistake of saying WordPress itself is to blame. It’s not – it’s the fault of the inexperienced developer creating that WordPress plugin or theme.

Exactly! And here at Bell Media, we have the expertise to do just that. We create entire WordPress websites, plugins, and themes from scratch, to suit the exact needs of whatever client approaches us. Some of our developers even have their own WordPress plugins published on the WordPress Plugin Repository.

Whether you want your new website to be built with WordPress, or you just want a website that fulfills your business goals, regardless of what it’s built with, we can do it, no question. Reach out now and let’s build something awesome! 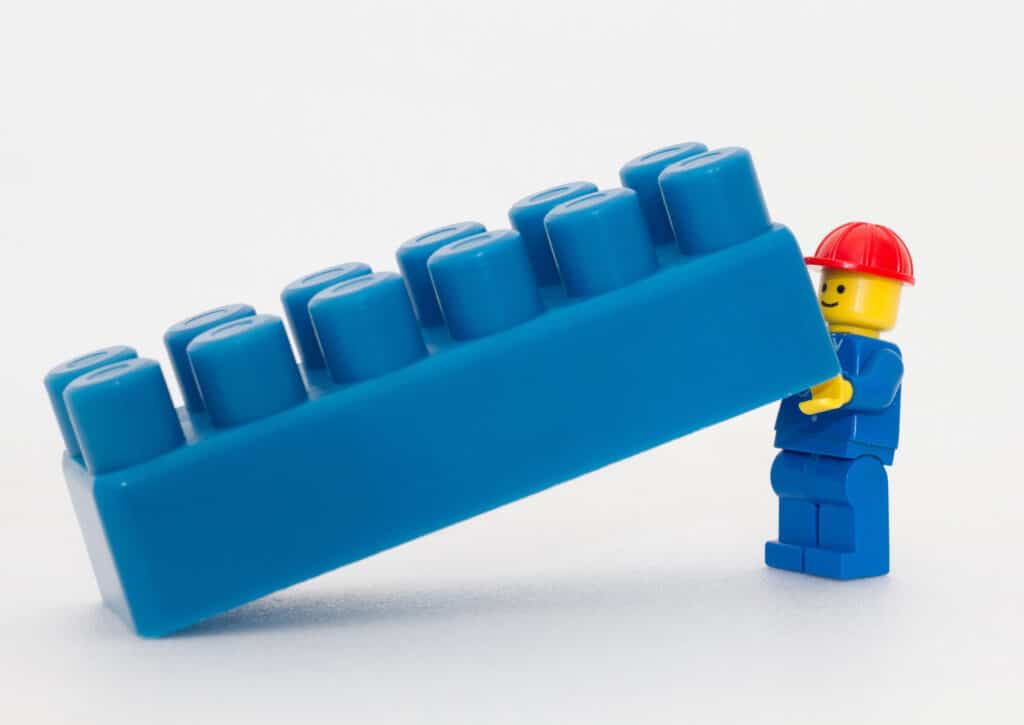 The Importance of Building a Strong Online Presence

Over the past 10-15 years, building a strong online presence has evolved from being a nice-to-have to a must-have if you desire to grow your 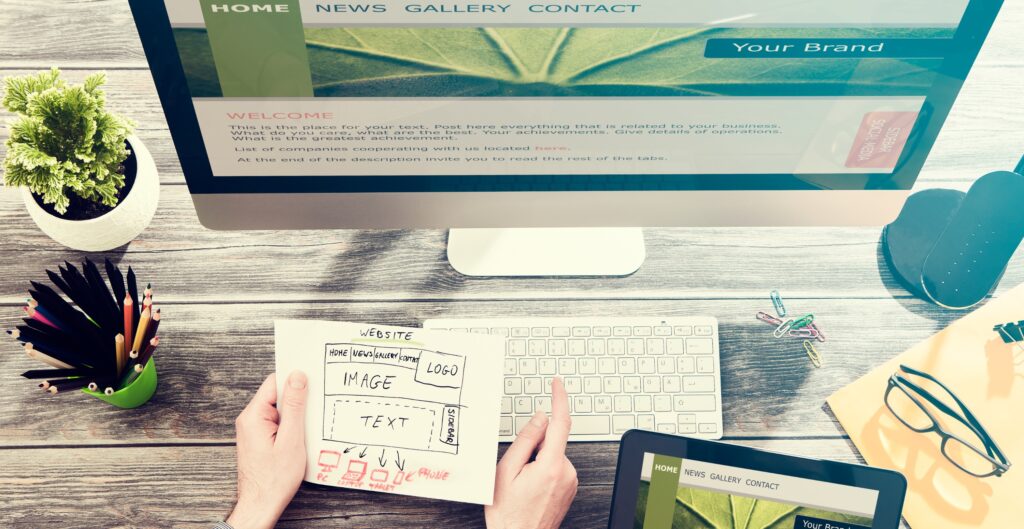 Every good building starts with a strong foundation — and that foundation impacts all experiences had in that physical space. In the digital area, your 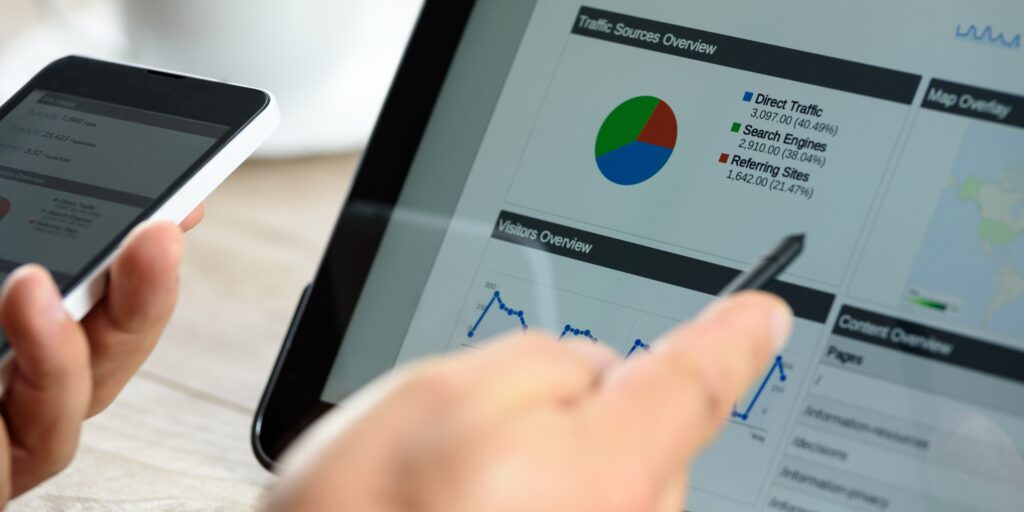 A Business Guide to Google Analytics 4

Bell Media serves local companies in competitive markets that have a need or desire to grow. Bell Media is in the business of predictable outcomes, fueling growth by driving customer acquisition and filling open capacity. Whether you’re looking to outsource your marketing or just looking for digital marketing experts, Bell can help!

Speak with an Expert

Grab more revenue in your city.
Request a Free strategy!